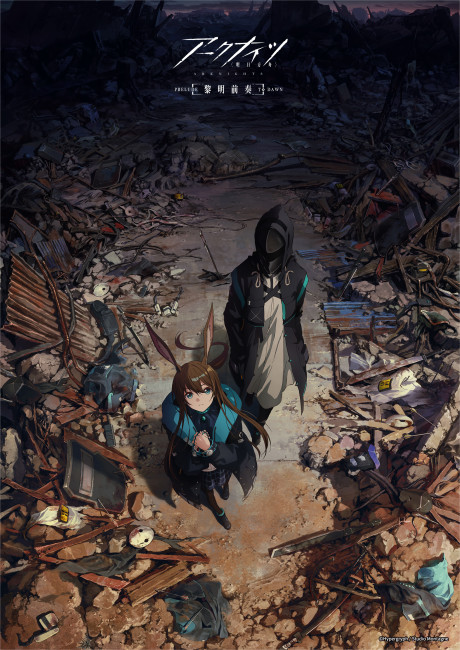 Plot Summary: In the land of Terra, natural disasters of unknown causes have been occurring irregularly in many areas. Therefore, the majority of the people, in order to escape those natural disasters, came to live in mobile cities developed over the years. The Originium left behind at the site of such Catastrophes, has led to the rapid progress of civilization due to their immense energy. But it also brought something else with it — an incurable disease called Oripathy. Because the bodies of those with Oripathy gradually crystalize and become a new source of infection at the time of death, in many countries, the Infected are subject to persecution under regimes of segregation and forced labor. Those who were oppressed by the governments are starting to rebel. Rhodes Island, a pharmaceutical company researching a cure for Oripathy, takes up their arms and starts a conquest trying to save all the people from the disease.